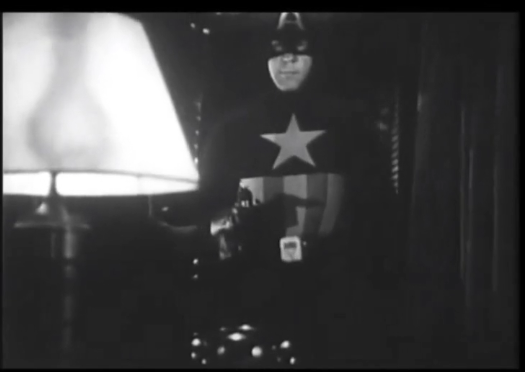 BETA MAX TV CELEBRATES VETERANS DAY AND AMERICA WITH A CAPTAIN OF THE SAME NAME!!!