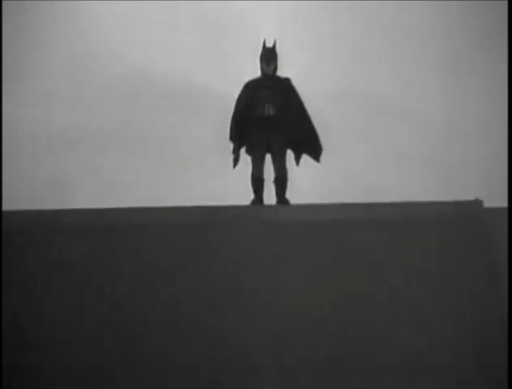 Radio waves and ancient formulas are creating zombies all over the world. Can anyone stop it? Find out today on Beta Max TV on a double-feature Double Zombie Monday as SPOOKY SCARY MONTH starts its final week!

First, we head halfway around the world to the jungles of Cambodia just after World War I in REVOLT OF THE ZOMBIES (1936). A mystic possessing an ancient formula capable of turning men into zombies is murdered by a power-mad general who steals the formula but finds it to be only a fragment. When a party of allies is sent to find and destroy this “secret of the zombies”, he joins in on their expedition that takes them deep into the jungle to a hidden tomb. When one of the party discovers the hidden formula, he decides to use its power for himself. Watch for the “eyes’ of Bela Lugosi as they make a recurring cameo appearance!

And then it’s back to Gotham City for the second part of the 1943 BATMAN serial on DON’S BREAKFAST SERIAL. Batman continues his battle with evil Prince Daka who plots to steal a radium shipment to power his death ray and uses his radio controlled zombies to get it.

Zombies make great henchmen – and they work cheap! Follow all the action and sample the horror on a Double-feature Double Zombie Monday on your home for B-movies…and the working walking dead! Beta Max TV!!!