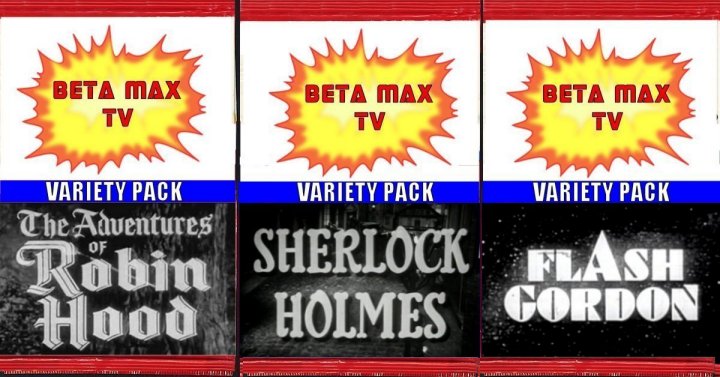 Beta Max TV​ hearkens back to the early era of television with a spotlight episode from three very different TV genres from the 1950s!

Beta Max TV – spanning centuries of time and the galaxy to bring you the classics!