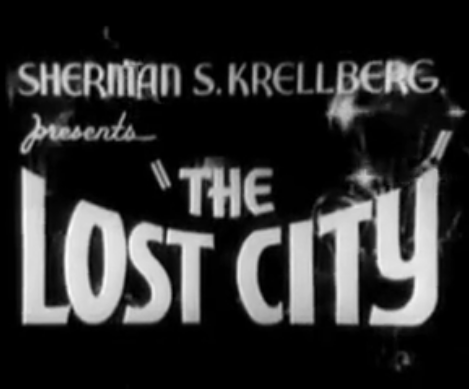 THINGS ARE SHAKIN’ THIS WEEK ON DON’S BREAKFAST SERIAL!!!

Get in on the adventure – and a little comedy – this week with THE LOST CITY from Don’s Breakfast Serial on your home for B-movies… and shakin’!  Beta Max TV!!!