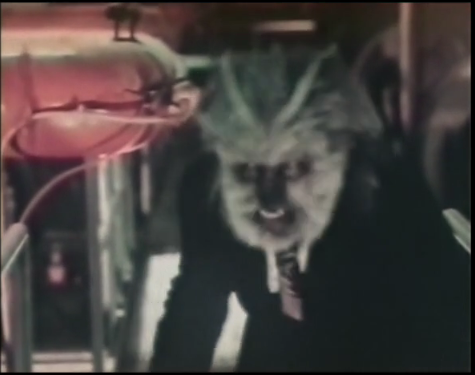 THIS ELECTION WEEK – FIND SOME REAL CHANGE IN WASHINGTON WITH BETA MAX TV!!!

Election Day is Tuesday, so Beta Max TV is doing its civic duty with this reminder and showing you some real change in Washington, D.C. too. Like the change from man to wolf that happens every full moon in the political satire/horror film WEREWOLF IN WASHINGTON (1973)! Dean Stockwell stars as a reporter who, while in Hungary, gets bitten by a wolf that is actually the cursed son of a gypsy. Upon his return to the U.S., he gets a new job as the President’s Press Secretary. But he also “moonlights” at another occupation – as a werewolf!

So, next time you complain about the politicians in Washington, just remember, it could be worse. They could be werewolves!!! Or maybe that’s not so much worse. But for better or worse, we’ve got change – although only during the full moon – with WEREWOLF IN WASHINGTON on Beta Max TV