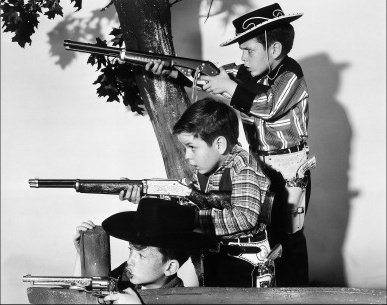 We kick it off with BOOT HILL (1969) featuring Terence Hill and Bud Spencer as a couple of gunmen who team up with circus performers to rid a town of an evil mining boss named “Honey” – a sweet role indeed as portrayed by Victor Buono!

Next, Bud Spencer returns in a supporting role in the 1968’s BEYOND THE LAW. Lee Van Cleef saddles up in the lead as a reformed bandit turned sheriff dedicated to cleaning up the town… or cleaning out the town of its silver stores!

So mosey on over to Beta Max TV, pardner, for Wild West Wednesday. It’s a fistful of fun!